CEH keeps your world safe from unnatural and malicious chemicals by changing the way that business does business. From the courtroom to the boardroom, together we can do great things.

A look into the fight against the youth vaping epidemic 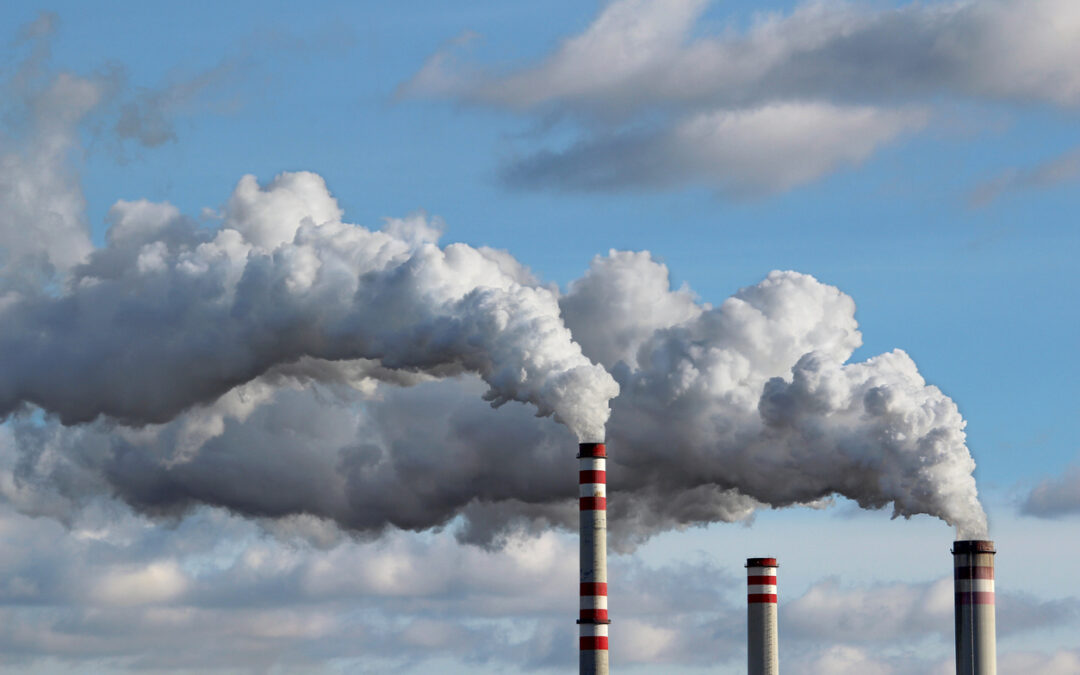 Two conservation groups filed a formal notice today of their intent to sue the Environmental Protection Agency (EPA) for failing to require adequate pollution controls for the oil and methane gas industry in Chicago and six areas of California — together home to more than 26 million people. 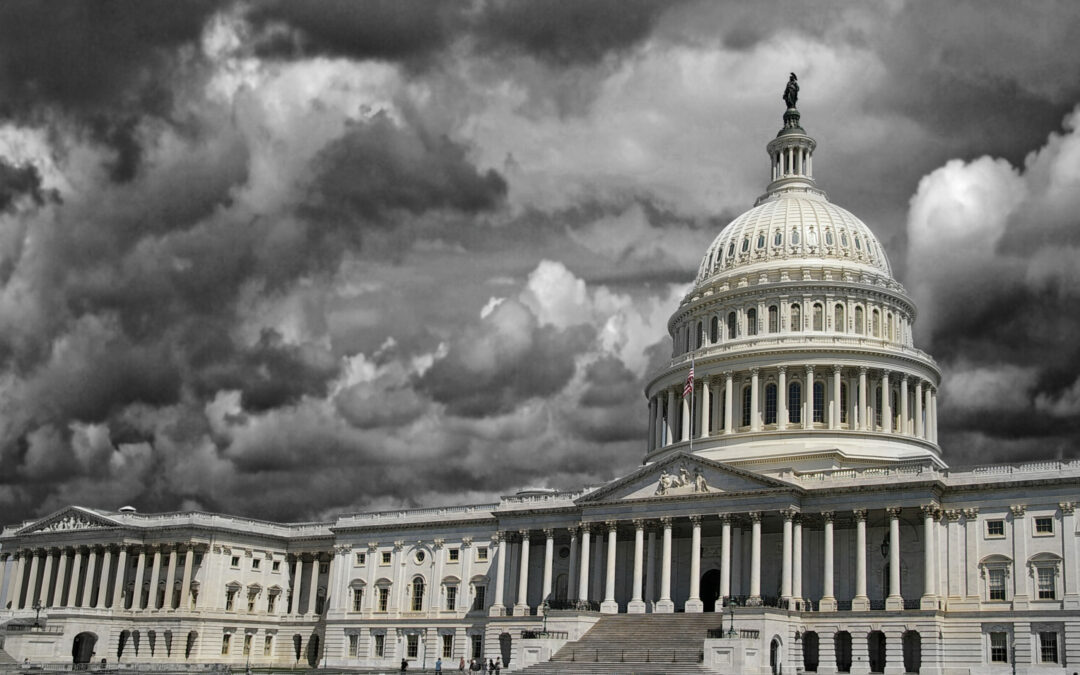 For Our Country to Begin Healing, Trump Must be Impeached

In the wake of horrific acts last week that left our nation’s Capitol shattered, we at the Center for Environmental join our colleagues, allies and the bipartisan group lawmakers calling for Trump’s removal from office for inciting this violence. Like the rest of the nation, we watched in fear and anger as our democracy faced the clear threat of insurrection on the very day many felt joyful that the results of the electoral college would finally be certified by Congress.

The EPA has rejected a request from six North Carolina environmental health groups to force Chemours Co. to generate toxicity, human health, and other data for dozens of toxic PFAS chemicals. The petitioners failed to prove the requested data was needed, the Environmental Protection Agency said in a decision posted online late Thursday. 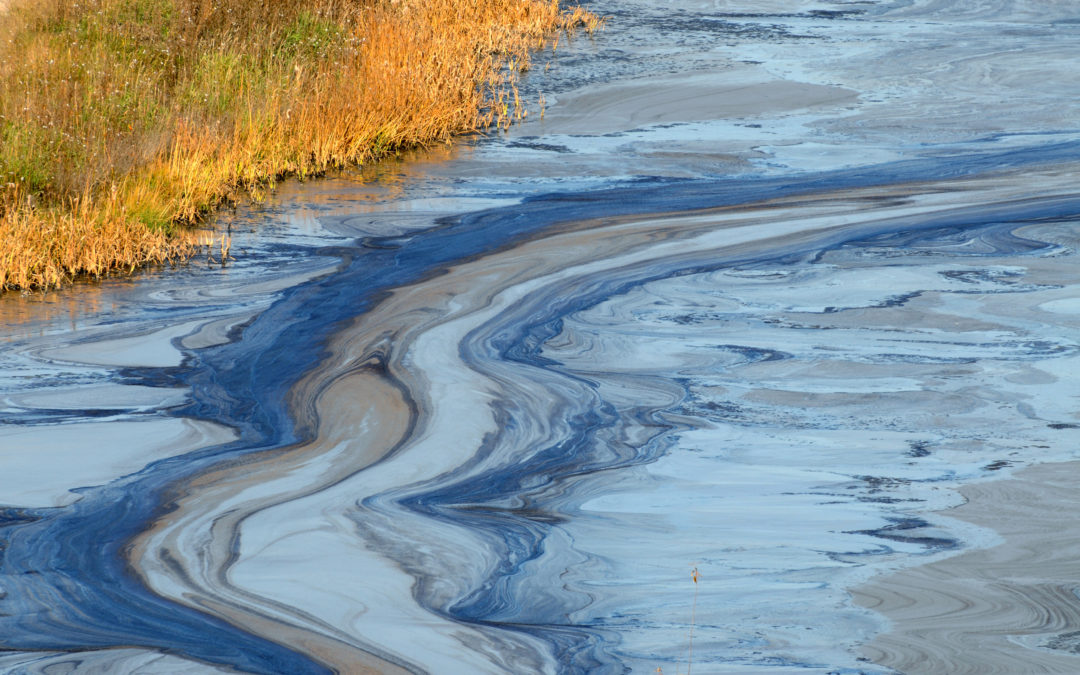 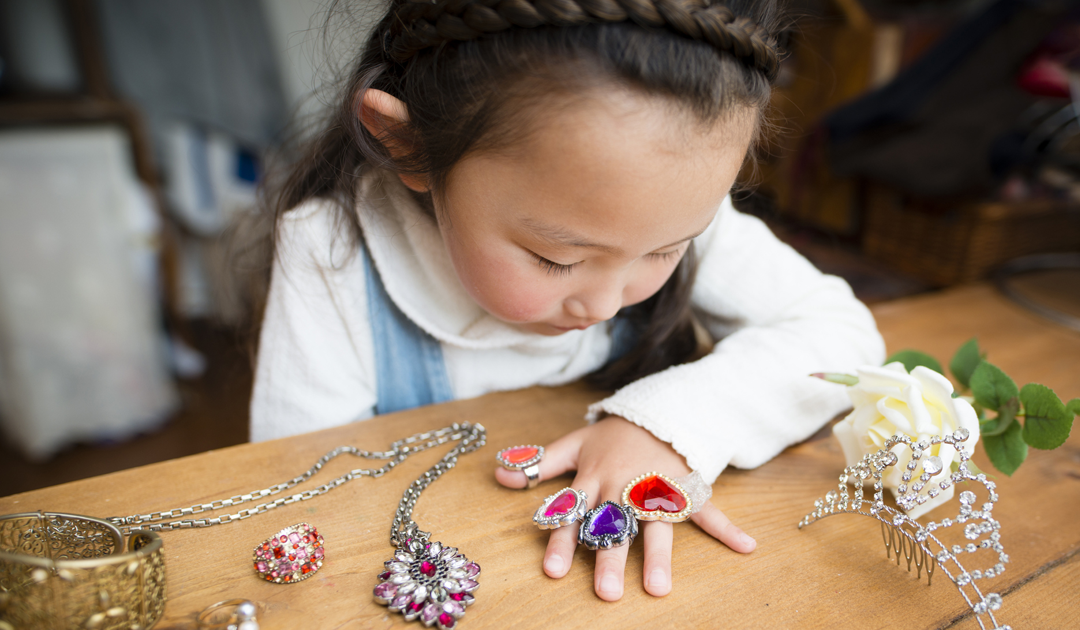 Consumer advocate nonprofit Center for Environmental Health (CEH) has announced it has reached legally binding agreements with seven fast-fashion companies to remove the toxic metal cadmium from jewelry sold in stores and online across the country. Independent testing commissioned by CEH had found jewelry items sold at major national retailers, mostly at Ross, contained high levels of cadmium; many had metal components that were over 90% cadmium.