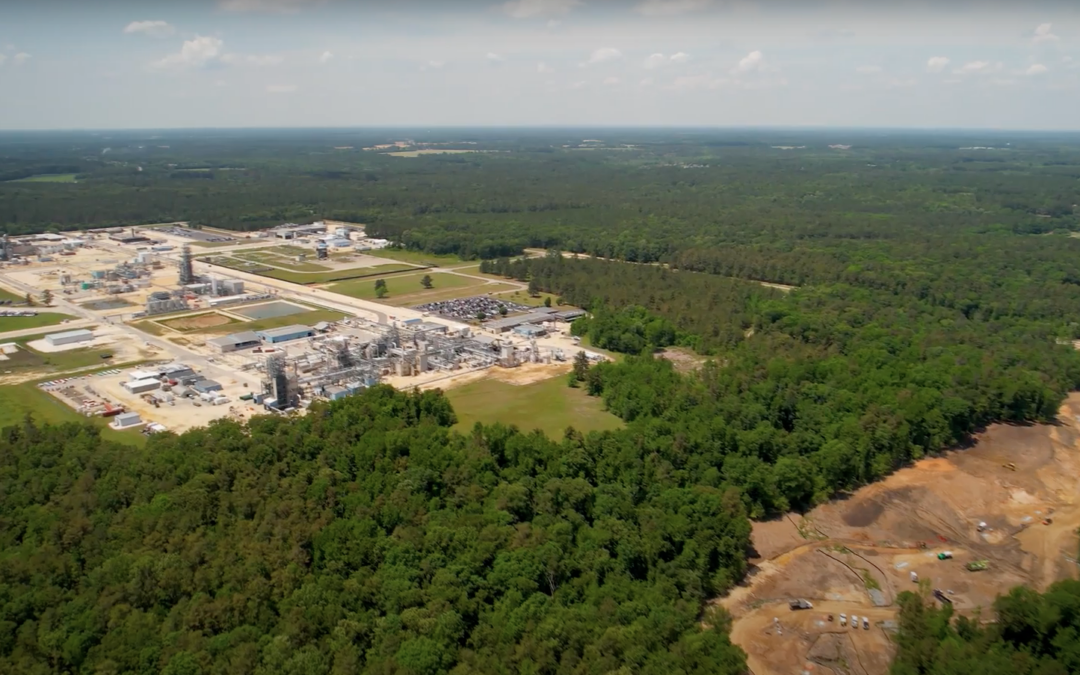 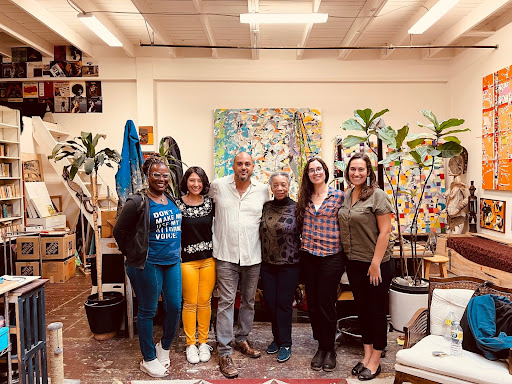 A Community Champion in the Fight Against Toxic Diesel Pollution

The Center for Environmental Health (CEH) is committed to supporting the local efforts of community leaders to defend against unsafe toxic exposures in their communities. So, when government regulators failed to adequately respond to East Oakland residents’ concerns about the cancer-causing diesel engine exhaust coming from Green Sage’s nine trailer-sized generators, CEH and the Environmental Democracy Project (EDP) partnered with the Oakland Cannery Collective (the Collective), the resident group that had been advocating on the issue, to take legal action. 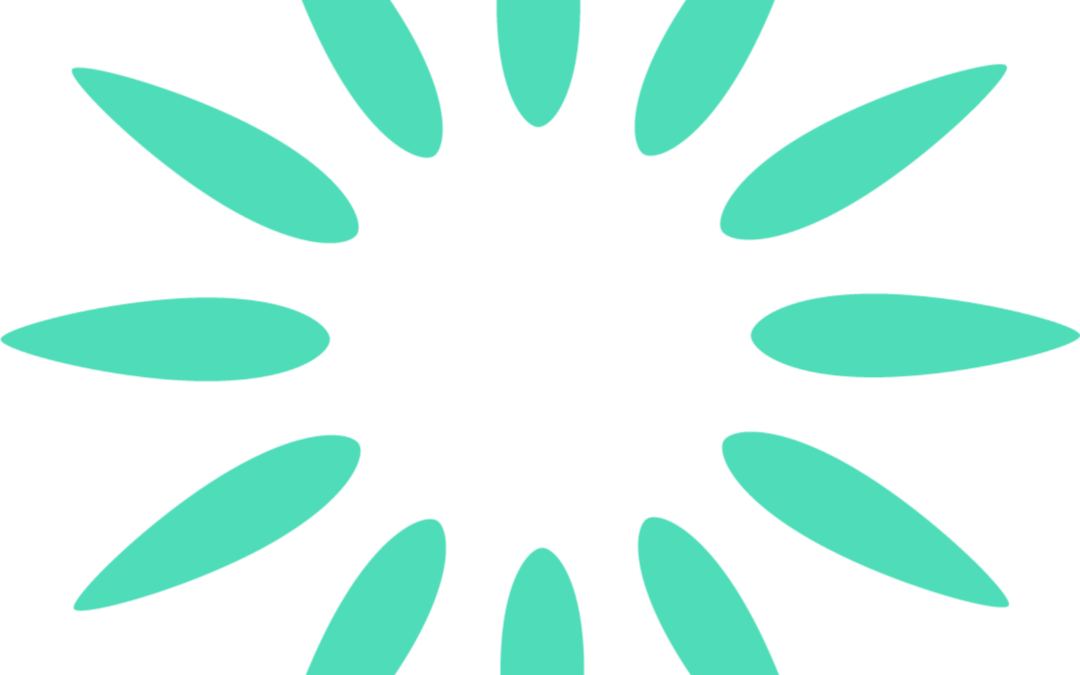 PFAS in Plastic Containers Should Not Be Confidential

The U.S. EPA is failing to inform the public of the serious human health threat from PFAS present in tens of millions of plastic containers that have been “fluorinated” by Inhance Technologies, according to CEH and PEER. 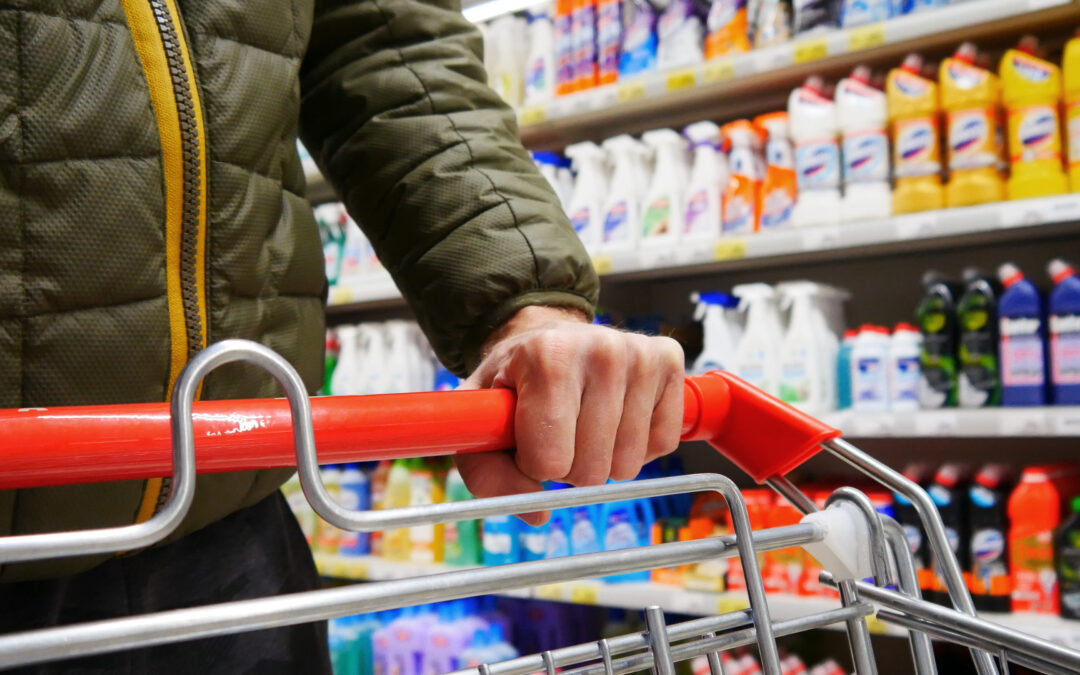 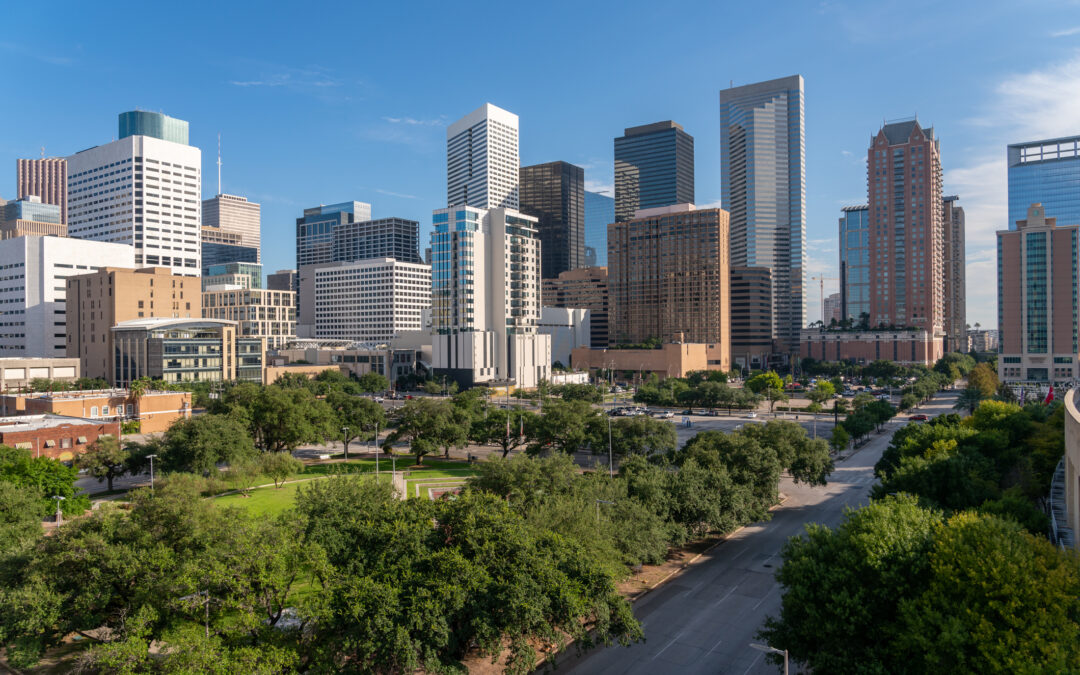