In past years, we have hosted our marquee event in San Francisco to showcase and celebrate our latest research, programmatic successes, and policy and legal victories. 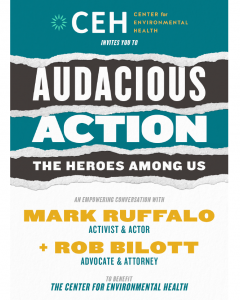 2019 Marquee Event: Audacious Action, The Heroes Among Us

Read more about it here. 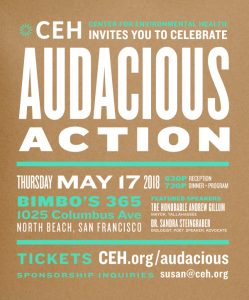 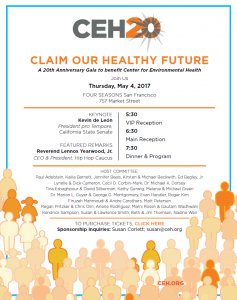 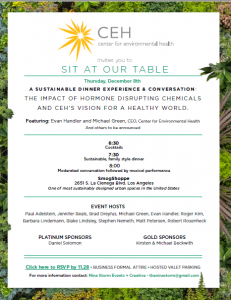 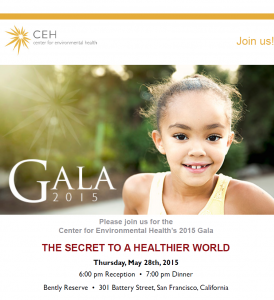 2015 Gala: The Secret to a Healthier World