OAKLAND, Calif.— The Center for Biological Diversity and Center for Environmental Health sued the Trump administration’s Environmental Protection Agency today for delays in ensuring reductions in dangerous smog pollution from oil and gas drilling in 11 states.

The conservation groups are calling on the EPA to ensure that areas violating air-quality standards for smog have legally required plans in place to clean up one of the biggest contributors to the pollution: the oil and fracked gas industry.

“Oil and fracked gas drilling is a major contributor to the smog that’s poisoning the air for millions of people across the U.S.,” said Robert Ukeiley, an attorney at the Center for Biological Diversity. “The Trump EPA is working overtime to protect the polluters responsible for the smog that’s triggering asthma attacks and other serious health problems that routinely send people to the hospital.”

According to the Centers for Disease Control and Prevention, 1 in 13 people (25 million Americans) suffers from asthma. In 2013 children missed 13.8 million school days because of asthma — the top reason for children’s missed school days in the United States.

“I wish our government adored children as much as it does the oil and gas industry,” said Caroline Cox, research director at the Center for Environmental Health. “We must continue to fight the Trump administration to ensure children and families are able to breathe clean air.”

An EPA study in 2015 estimated that Clean Air Act programs that reduce ozone pollution would prevent more than 3,180 premature deaths and 390,000 asthma attacks in children. The agency also estimates that the net economic benefit of fully implementing the 2015 ozone emissions limit — the current standard — is up to $4.5 billion. 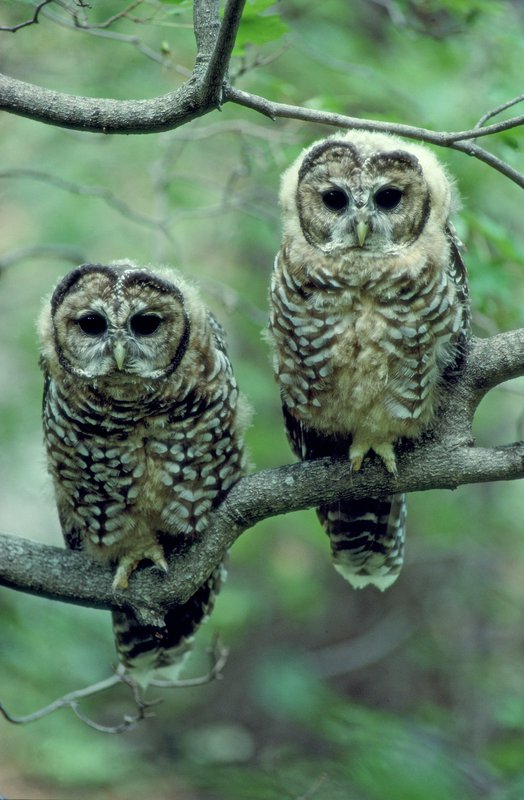 The Center for Biological Diversity is a national, nonprofit conservation organization with more than 1.6 million members and online activists dedicated to the protection of endangered species and wild places.

The Center for Environmental Health works with parents, communities, businesses, workers, and government to protect children and families from toxic chemicals in homes, workplaces, schools and neighborhoods.