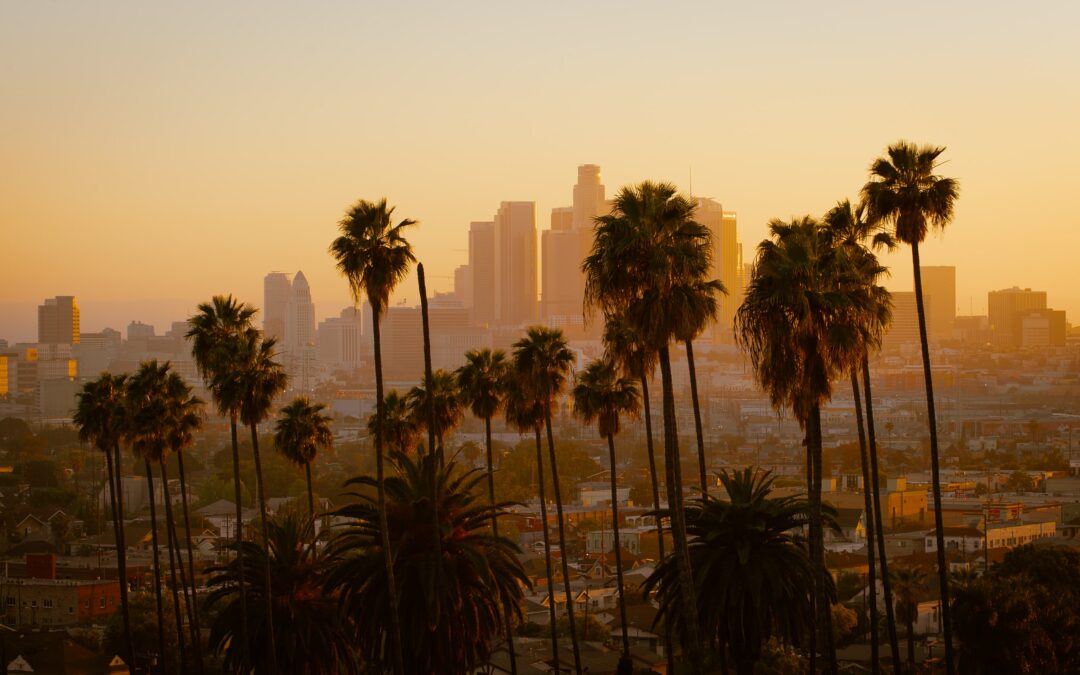 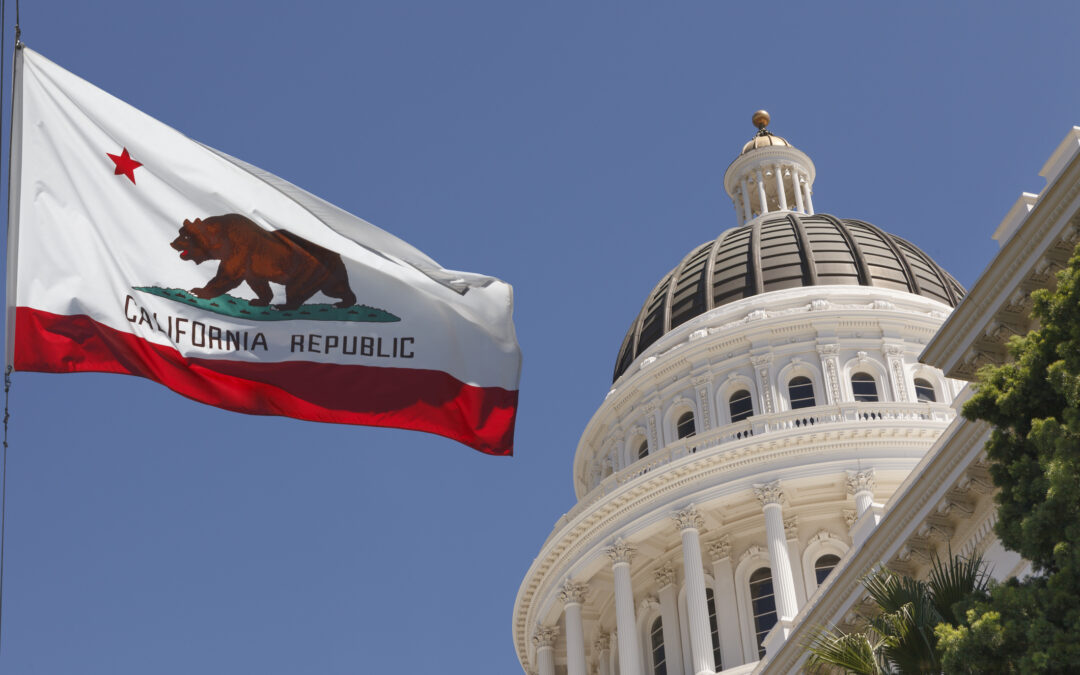 Consumer Reports: Why California Thinks Your Couch Will Give You Cancer

Live in America, and shop for stuff here long enough, and you’ll eventually see it: A label with the somewhat alarming message that the thing you’re holding in your hands can expose you to a chemical “known to the state of California to cause cancer.” Or one that warns that using the product can expose you to a toxic ingredient that might cause birth defects or other reproductive harm. 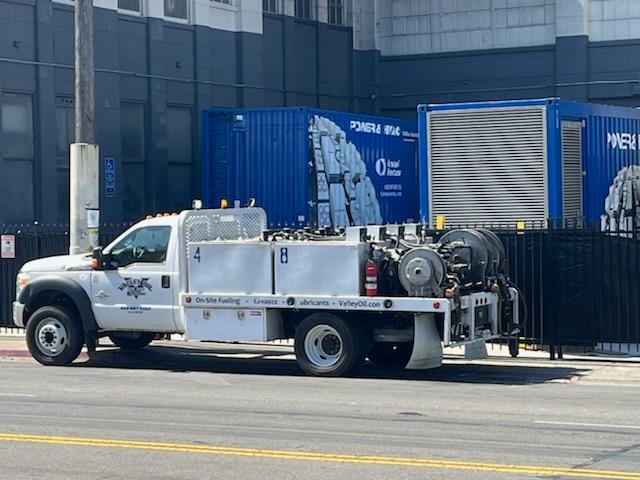 OAKLAND — A Denver-based cannabis landlord has officially removed the polluting diesel generators previously used to power its facilities in East Oakland after the regional air district’s request to shut them down was backed by an Alameda County Superior Court judge. 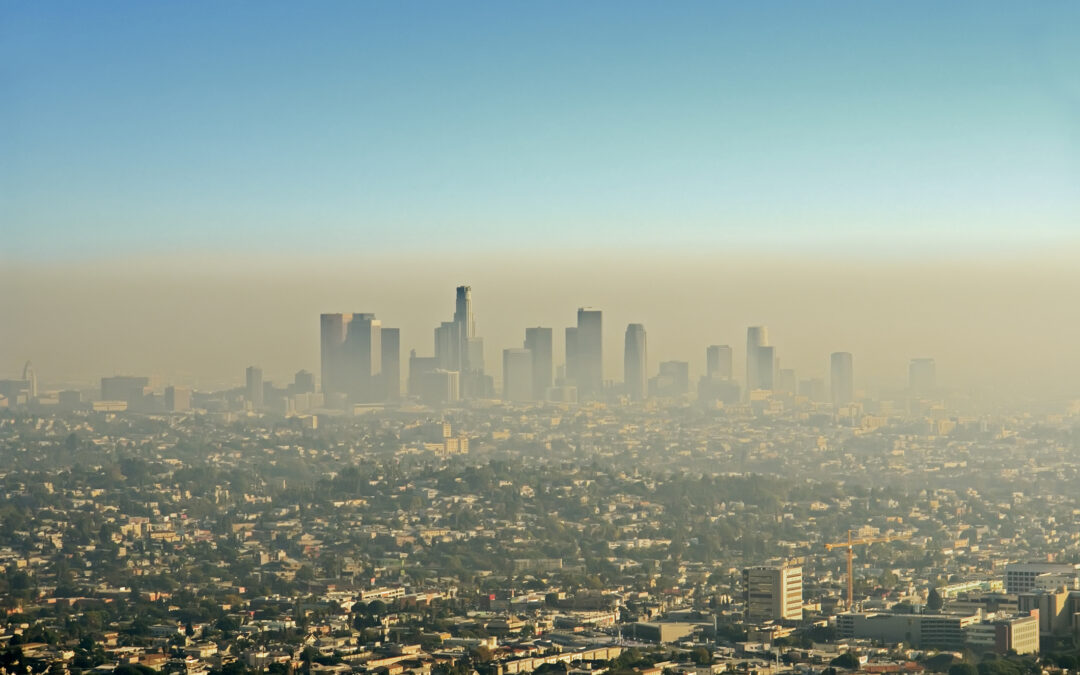 Today, California enacted some of the nation’s most aggressive climate measures in history as Governor Gavin Newsom signed a sweeping package of legislation to cut pollution, protect Californians from big polluters, and accelerate the state’s transition to clean energy. The Governor partnered with legislative leaders this session to advance groundbreaking measures to achieve carbon neutrality no later than 2045 and 90% clean energy by 2035, establish new setback measures protecting communities from oil drilling, capture carbon pollution from the air, advance nature-based solutions, and more. 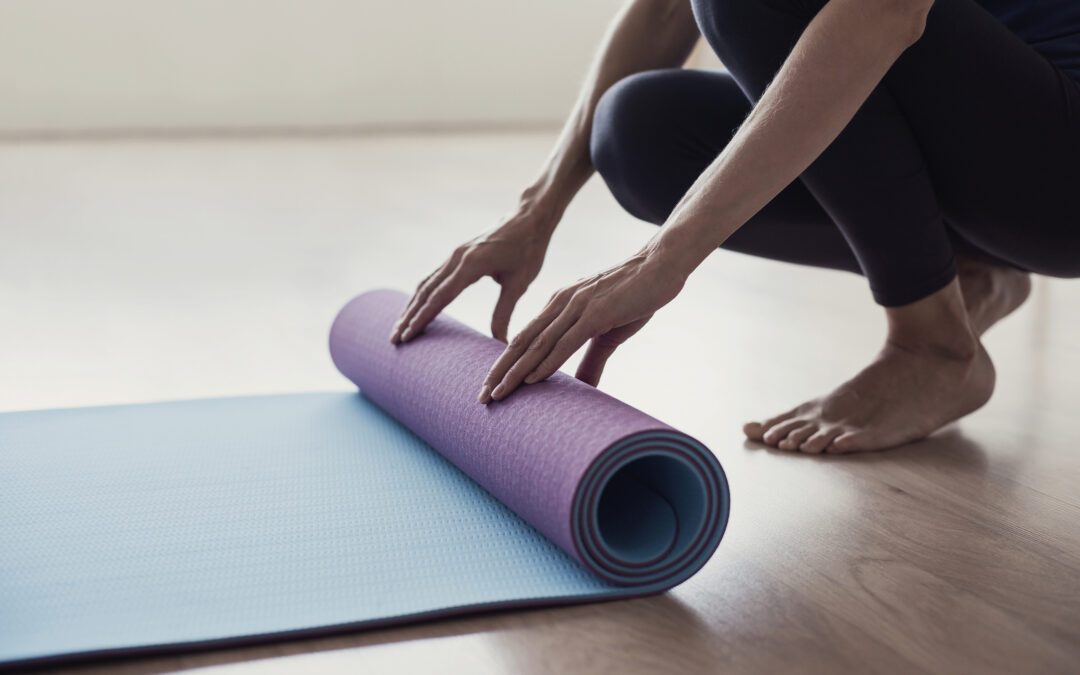