A new report by the Center for Environmental Health (CEH) with Material Research L3C and Autocase Economic Advisory uncovers the true carbon footprint of vinyl flooring made with polyvinyl chloride (PVC), sometimes called “luxury vinyl tile.” The report shows the carbon dioxide equivalent emissions from producing this flooring, which manufacturers have been underreporting by up to 180%.

Read the full report, read Appendix B, or download the Fact Sheet.

The report also provides the first-ever published estimates of the rate of use of notoriously harmful substances such as mercury, PFAS, and asbestos. These toxic substances used in PVC production both in the U.S. and in China, endanger workers and fenceline communities along the entire global supply chain.

“One of our key findings is that manufacturer Environmental Product Declarations (EPDs) for PVC flooring draw from limited and outdated data and as a result underestimate the carbon dioxide equivalent emissions of producing vinyl flooring,” said Dr. Jimena Díaz Leiva, Science Director at CEH. “Vinyl flooring production has shifted in recent years from the U.S. to China, where coal is used as a critical input and energy source in the production of vinyl flooring. As a result, this shift has led to skyrocketing carbon dioxide emissions.”

Rachael Wein, Director of CEH’s Built Environment Program said: “The carbon and chemical pollution created by manufacturing vinyl flooring impacts the entire planet, endangering workers, front and fenceline communities, and ultimately every living being on earth. Flooring manufacturers, construction industry professionals, designers, influencers, and everyday individuals all have a role to play in helping to reduce and eventually phase out the use of PVC-based products in our built environment.”

The report calls on flooring manufacturers to immediately adopt policies that phase out the use of asbestos, mercury, and PFAS chemicals in vinyl flooring production. Moreover, the report provides recommendations for purchasers and consumers to find and select healthier flooring alternatives. It also calls on building professionals and consumers to choose better options like linoleum or ceramic tile.

In April 2022, the U.S. EPA announced a draft rule that would prohibit chlor-alkali manufacturers from using cancer-causing asbestos. While this announcement is a positive move towards eliminating the last remaining industrial use of asbestos in the U.S., it is likely that chlor-alkali producers will substitute PFAS-coated membranes for asbestos filters.

“Despite its low cost and slick marketing, PVC flooring harbors a dirty climate secret: manufacturing this flooring releases enormous quantities of carbon dioxide into the air and requires some of the most toxic substances known to humans,” said Michael Green, CEO of CEH. “We all stand on the precipice of an irreversible and catastrophic climate emergency. For that reason, it is time to make PVC flooring a relic of the past.”

1. Embrace transparency by disclosing all product ingredients in EPDs including those that are consumed in the process of PVC manufacturing like mercuric chloride a. Detail all assumptions in EPDs about product lifespan, recyclability, use, and maintenance

2. Immediately adopt policies that phase out the use of asbestos, mercury, and PFAS chemicals in PVC production 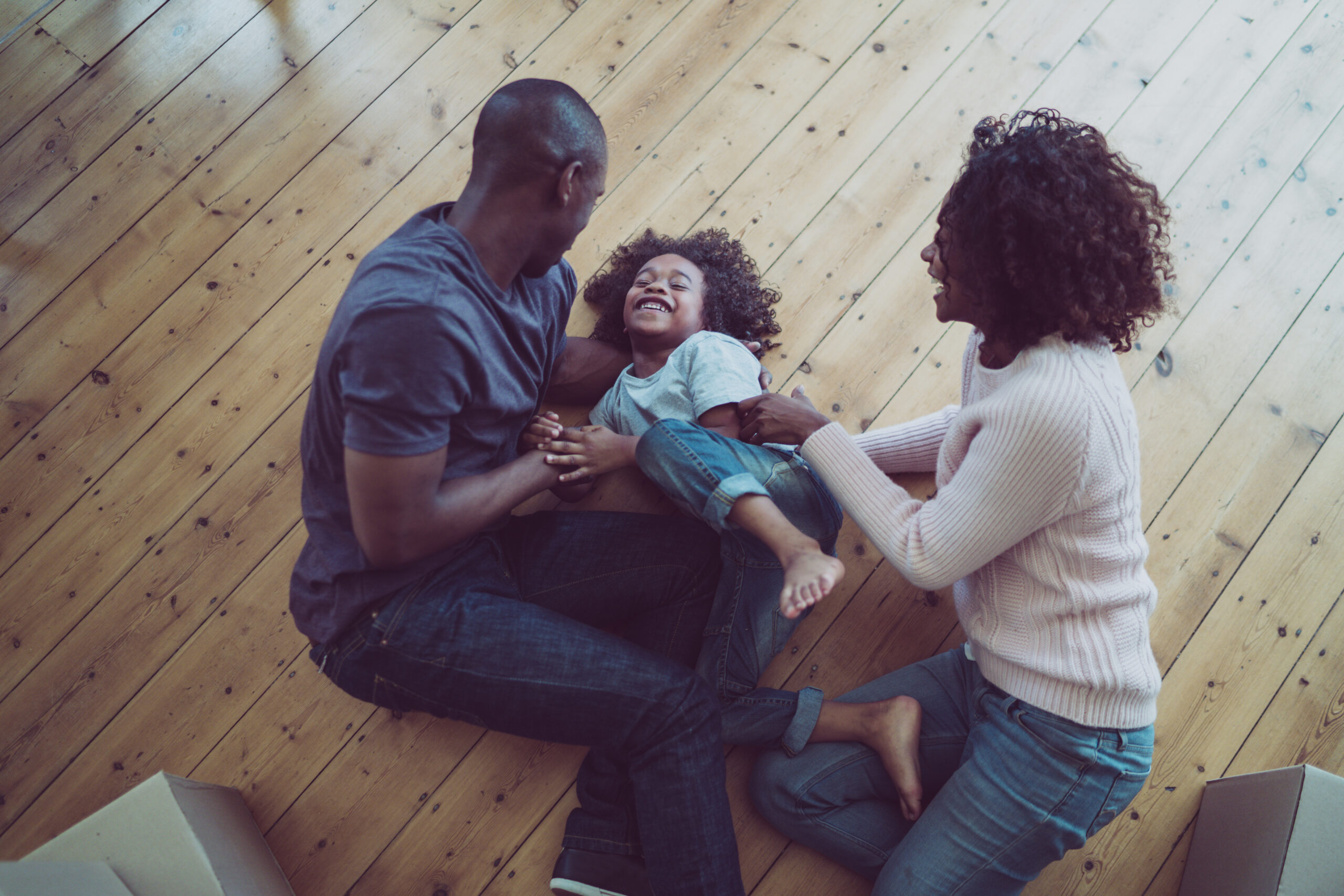 3. Avoid buying other PVC-based products where you can. Some examples include vinyl siding for homes, vinyl window treatments, and vinyl blinds

4. Sign up for our email list to stay up to date on the latest news about CEH’s work to protect people from toxic chemicals at CEH.org 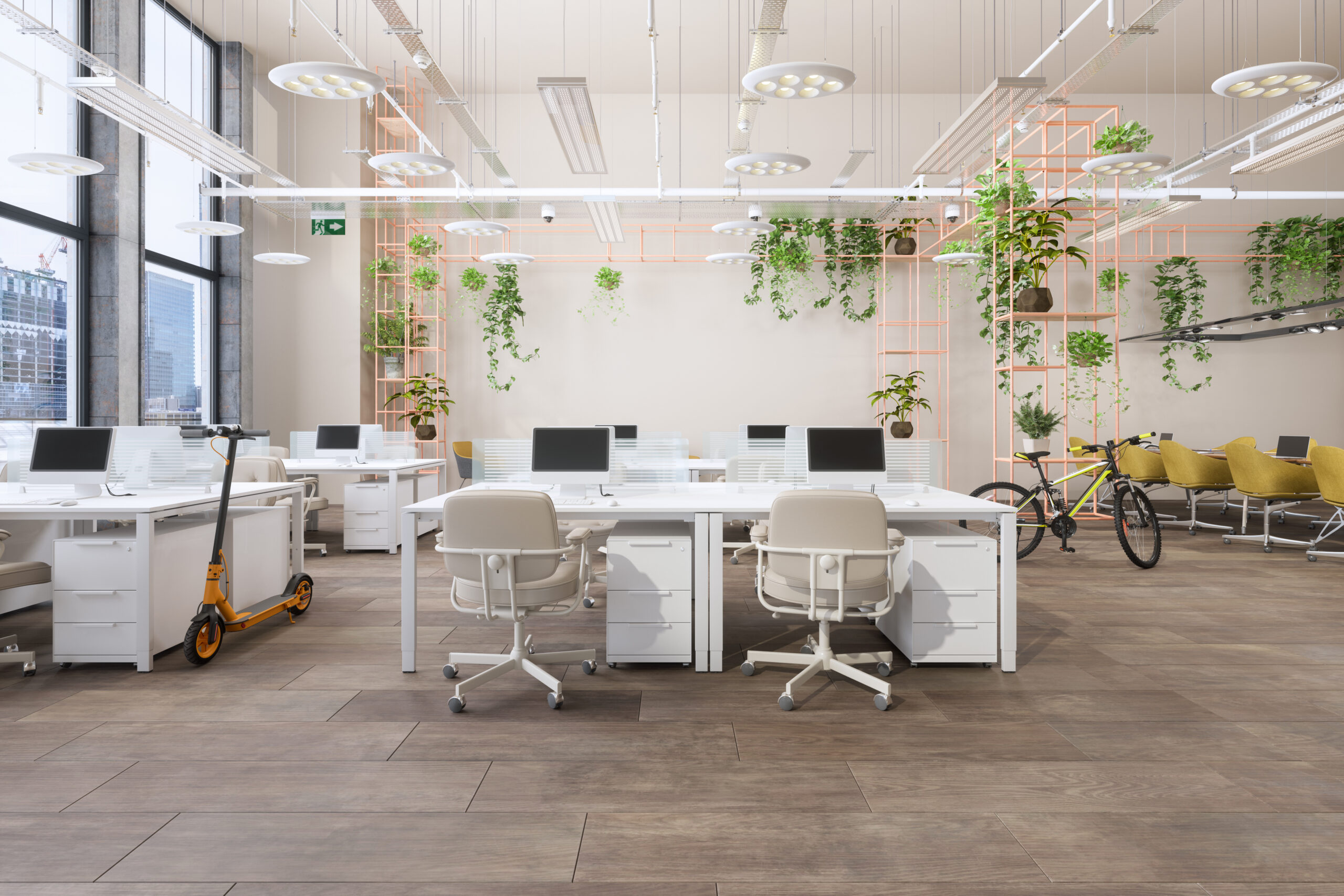 1. Educate your clients about the carbon footprint and toxics concerns associated with PVC flooring

3. Wherever possible, recommend flooring with the lowest carbon and toxics footprint, to your clients