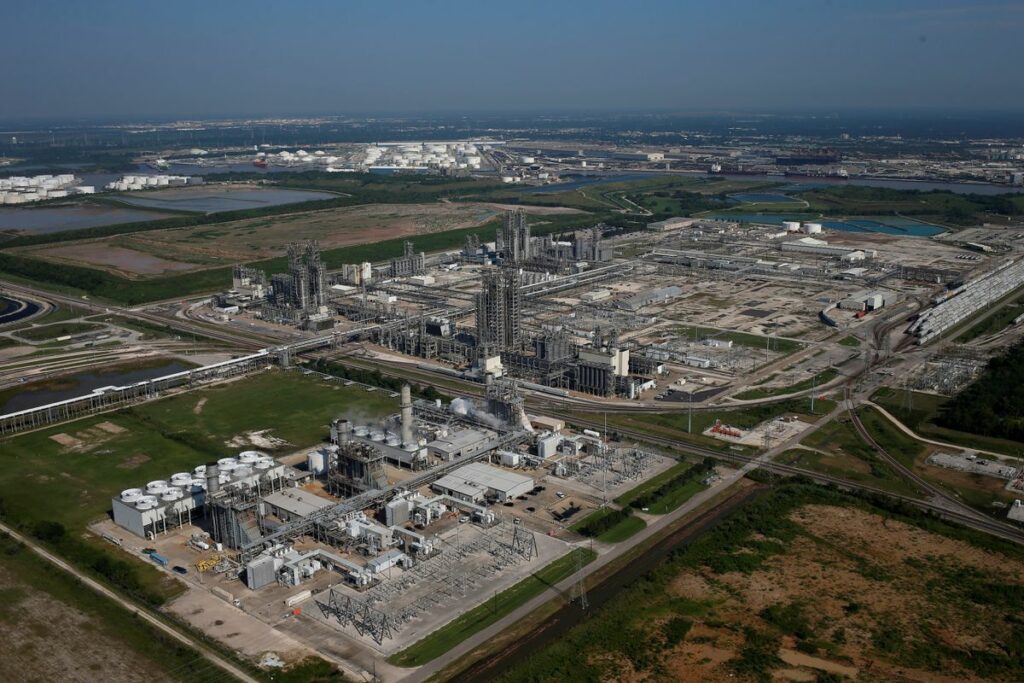 A Chevron Corp (CVX.N) and Phillips 66 (PSX.N) petrochemical joint venture imported significant quantities of the toxic chemical benzene into the United States for several years without reporting it to regulators as required by law, according to a company document seen by Reuters.

Benzene is a known carcinogen that is used in the production of pesticides, detergents, plastics, and other synthetic materials, and companies must report imports of 25,000 pounds (11,340 kg) or more to help regulators track potential exposure.

Chevron Phillips Chemical Company LLC (CHEPH.UL) imported “reportable quantities” of the chemical between 2013 and 2020 that it did not immediately disclose to regulators, according to the document, a letter from the company’s attorney to non-profit watchdog group Center For Environmental Health dated April 21.

The letter said the company has since filed paperwork to correct the issue.

Chevron Phillips Chemical declined to comment on the matter for this story, citing pending regulatory review. The Environmental Protection Agency said it does not disclose whether or not there are enforcement actions underway.

“As a general matter, if a company were to identify a mistake in what was report[ed], the company must correct its (Chemical Data Reporting) submission,” the agency said.

The EPA has fined companies in the past for similar violations, running into the tens to hundreds of thousands of dollars, according to agency documents.

Woodlands, Texas-based Chevron Phillips had sent the letter to CEH after the watchdog group threatened to sue it for allegedly violating the U.S. Toxic Substances Control Act, which requires the disclosure of significant imports of dangerous chemicals.

CEH said it believes the company imported more than 350 million pounds of the product without reporting it to the EPA from the years 2013 to 2015, citing the most recent publicly available data. It did not have an estimate for unreported imports since the 2016 reporting period. Most of the chemicals were shipped to the company’s Port Arthur, Texas, facility, CEH said.

CEH said it had also found that other chemical companies imported benzene without reporting it on required U.S. Chemical Data Reporting rule forms, but in lesser quantities.

“We believe these violations are the tip of the iceberg within the industry and CDR non-compliance is likely widespread and significant,” said Robert Sussman, CEH counsel and a former EPA senior official.

“Non-profit groups like CEH can do only so much to deter violations if EPA does not effectively use the enforcement tools at its disposal to find and penalize violators.”

Deemed a carcinogen by the U.S. Department of Health and Human Services, benzene can evaporate and also pool underground, contaminating air, soil and groundwater that can cause people and animals to become sick over time.